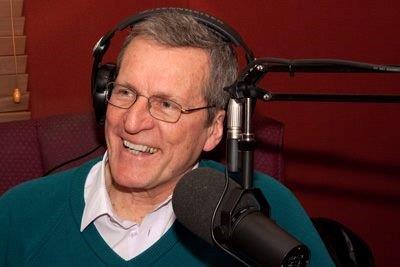 On 16th November 2020, the Archdiocese of Johannesburg, announced the news of the demise of Fr. Emil Blaser, OP. Fr. Emil, a Dominican priest, was a prominent voice in Catholic media circles in Southern Africa, as the founder of Radio Veritas, the Catholic radio station in Southern Africa. In his condolence message. Archbishop Emeritus William […] 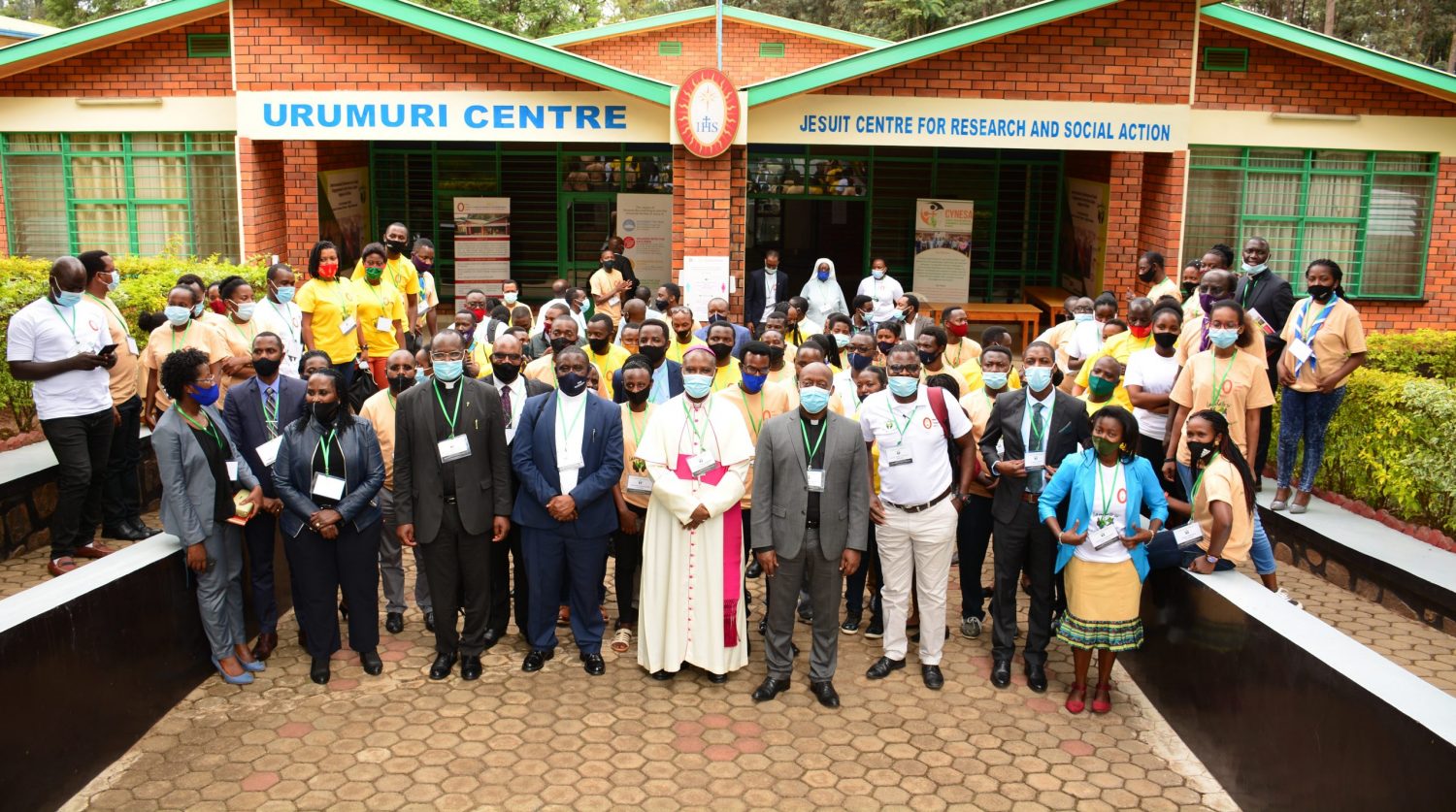 The Great Lakes Region of Africa is arguably one of the most biodiverse regions on the continent. Covering about 11 countries, and seven major lake/river basins, the region presents tremendous opportunities and challenges for natural resource conservation. The region also supports the livelihoods of over 60 million people, including indigenous peoples. However, sustainable management of […]

The Season of Creation provided an opportune moment for CYNESA Cameroon team, led by Fr. Innocent Akum, MHM, to organize a clean-up activity in their community. After a series of sensitization programs, CYNESA Cameroon and parishioners of Archangel Raphael Parish, Bojongo, in the Catholic Archdiocese of Douala, turned up to rid their surroundings of litter. […]